Since there were so many different versions of the ever popular Betty Boop comic character checks, we thought the same would 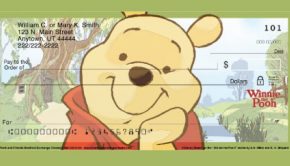 Are you just as obsessed with all things Winnie the Pooh as we are? If so, check out these Disney 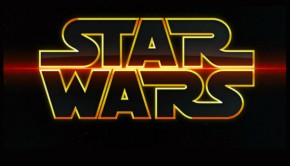 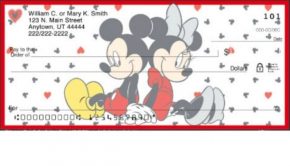 If you love everything Disney but most especially, Mickey and Minnie and all their friends, you will love these Mickey and 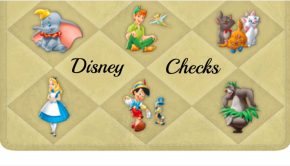 Despite the ability to pay just about everything online, we all still need to keep a supply of personal checks close 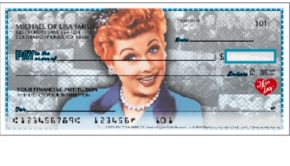 Who doesn’t love Lucy? The very first episode of I Love Lucy aired on October 15, 1951 and chronicled the

[dealsbar preview] Get Checks Even Cheaper >> 355M: Get checks for $6.99/box (singles) or $7.99/box (duplicates) plus FREE Lettering, Shipping and Handling, and FREE Labels with a 2 or 4 box order at Checks Unlimited! Code: 355M - Valid Through January 31st - Checks Unlimited